Every state and union territory in India is require by the Motor Vehicles Act to have a Regional Transport Office (RTO) or Regional Transport Authority (RTA). Accordingly, the Kerala state has an RTO office that is a division of the department of motor vehicles. The Motor Vehicles Act of 1988 lists the duties and rules that must be Carrie out by several government organizations, including the RTO of Kerala.

The Transport Commissioner in Kerala serves as the RTO’s top official. The Motor Vehicles Act, 1988’s section 213(1), which reads in part, “The State Government may, for the purpose of carrying into effect the provisions of the Act, establish a Motor Vehicles Department and appoint such persons as it thinks fit as officers thereof,” is how the RTO in Kerala was establishes. 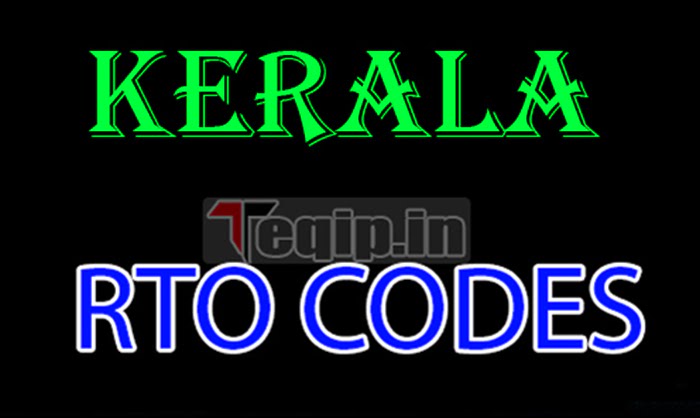 The Motor Vehicles Department is establishes by the Keralan government to implement the rules set forth in Section 213 of the Motor Vehicles Act of 1988. (Central Act 59 of 1988). The Keralan government controls the creation and execution of policy for the department of motor vehicles. The Regional Transport Officer, who is assisted by the Senior Superintendent, the Junior Superintendent, the Head Clerk, and the Clerks in the Ministerial Side, and the Joint Regional Transport Officer, the Motor Vehicle Inspector, and the Assistant Motor Vehicle Inspector in the Executive, are in charge of running the District Office.

The Kerala State Government is in charge of creating policies and enforcing them. The Commissioner of Transport, who also serves as the Department’s Head, is in charge of the Kerala RTO. The regional transport office in Kerala is one of the state’s departments that generates the greatest revenue. To ensure the smooth operation of the RTO office in Kerala, the state government has put in place a number of safeguards. The removal of touts and agents from the department has helped the RTO office in Kerala operate improperly and prevents the evil of corrupt practice from spreading. The agency encourages the general public to approach its counter without enlisting the support and assistance of brokers and touts.

motor vehicle may be used in Kerala without first being registered at the Kerala RTO. So, here is everything you need to know about the  Kerala RTO’s automobile registration no  process Online?

Documents required for registration of motor vehicle at Kerala RTO

For registration of an imported vehicle, custom clearance certificate is required to be submitted

PDF of the Kerala All RTO Code List Use the direct download link provided at the bottom of this article to download for free. Regional Transport Office is the abbreviation for Kerala State All RTO Code List District Wise. The registration of automobiles throughout India is handled by a bureau or organization of the Indian government. Every state in India has a location that issues driving permits and vehicle registration cards. District Wise RTO Code List Kerala State With Office Address & Helpline Phone Number, Pin Code can be seen or downloaded in pdf format using the direct link provided below, or you can visit the alternative site for further information. . PDF of the  Kerala All RTO Code List